Decision is key to success

Gloucester could be set to join forces with other cities around the country if it signs up for membership of the Key Cities Group. 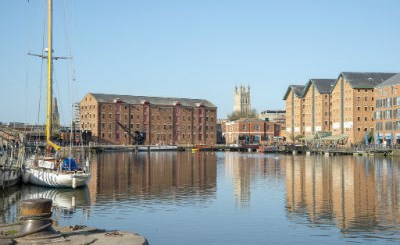 Made up of 20 mid-sized cities including Wakefield, Coventry, Derby, Preston and Sunderland, the Key Cities Group aims to boost its members’ collective influence and to help them attract investment.

Set up in 2013 by Councillor Peter Box CBE, Leader of Wakefield Council, the group represents around 5.8 million people who collectively contribute £110 billion to the UK economy.

The group aims to help members harness their potential and opportunities for economic growth.

It’s supported by an All-Party Parliamentary Group in Westminster and works with MPs across the political spectrum to help raise the profile of Key Cities within Whitehall and to make the case for greater investment.

It also works to ensure that members are consistently represented in policy-making at a regional, national and international level.

The City Council’s Cabinet is recommended to approve membership of the group at its meeting tonight.

Councillor Paul James, Leader of Gloucester City Council, said: “Becoming a key city is something that would fit in with our ambitions for the city in terms of raising our profile nationally, attracting investment and growing our economy.”

The decision will follow a recent one by Cabinet that gave the go ahead to the Council’s economic vision for 2025 which states that Gloucester will be known nationally as one of the UK’s leading smaller cities, with a distinctive economic identity, increasing levels of prosperity for all residents.

The vision also sets out how the city will become a hot bed for start ups, existing firms and inward investors.