Gloucester has once again been awarded the Purple Flag national safety award which recognises places that provide a diverse, safe and welcoming night out. 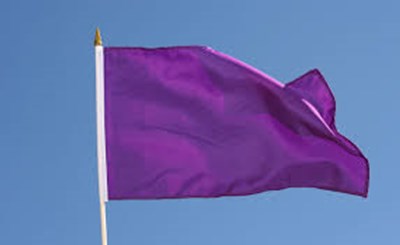 The city received the prestigious award for the first time last year and has now been awarded the accolade for the second year running.

Like the Blue Flag for beaches or the Green Flag for parks, the award follows a rigorous accreditation process.

The purple flag is awarded to cities or towns that show that they have a safe and thriving night-time economy, based on the following criteria:

The prestigious award is also held by nearby neighbours Cheltenham and Bristol.

City council officers, the police, Amey, Gloucester LVA and the Gloucester BID all worked on Gloucester’s application for which the city will have to reapply for next year.

Councillor Jennie Watkins, Cabinet Member for Communities and Neighbourhoods, said: “I’m absolutely delighted that we’ve been awarded the Purple Flag for the second year. A lot of work has gone into this by a wide range of partners across the city all of which are fully committed to making Gloucester a great place to visit both day and night.”