A 40-year-old woman has been fined after being prosecuted for fly-tipping. 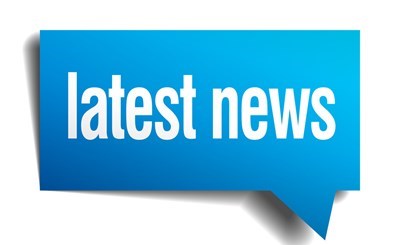 Carol Ward of Bisley Road, Gloucester was ordered to pay £450 by Cheltenham Magistrates after admitting the offence, which took place in September last year.

The action was brought by Gloucester City Council and followed an investigation into waste dumped on Bisley Road.

A council officer found a number of black bags and domestic items on the area of public land before identifying the defendant as the owner of the rubbish.

She was issued with a fixed penalty fine and after failing to pay the fine she was then prosecuted.

Councillor Richard Cook, cabinet member for environment at Gloucester City Council, said: “Fly-tipping is a huge concern to our residents and we will prosecute those we find to be responsible for this selfish and irresponsible behaviour.”