A Gloucester woman has been ordered to pay more than £4,400 after being found guilty of frequently playing excessively loud music and karaoke into the early hours of the morning. 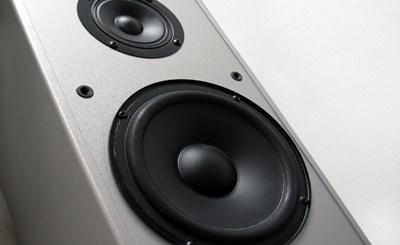 Tammy Mitchell, aged 40, of Barton Street, failed to attend a hearing at Cheltenham Magistrates’ Court on 22 July so the case was heard in her absence.

A neighbour in the flat above Ms Mitchell complained they were unable to sleep due to the loud music. The noise was occasionally so excessive it made the jars on a shelf vibrate. A noise abatement notice was served by Gloucester City Council on Ms Mitchell in April 2019 requiring her to cease the music coming from her flat.

The music did not stop and was now causing the neighbour distress and depression as well as affecting their work. An entry warrant was served and with the help of the local policing team; several speakers, amps and microphones were seized from the property.

The court found Ms Mitchell guilty of a breach of a noise abatement notice served under Section 80 of the Environmental Protection Act 1990. Mitchell was fined £1,760 and ordered to pay £2,493 costs along with a victim surcharge of £170. The cost came to a total of £4,423 and a deprivation order was also made so the equipment seized will not to be returned.

Cllr Richard Cook, cabinet member for environment at Gloucester City Council, said: “In cases of statutory nuisance we encourage residents to engage directly with their neighbour to resolve the issue without the need for further intervention. In this case the neighbour had tried to address the issue on several occasions but without success.

“Where a resident is not willing to accept or make changes to reduce the impact their noise is having on their neighbours, the city council will investigate and take appropriate action to ensure the issue is resolved.”