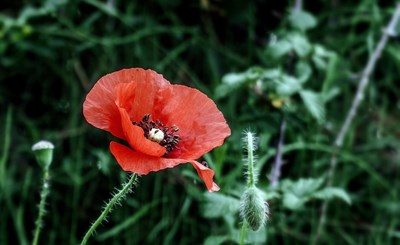 It’s aimed at encouraging local communities to support the Armed Forces community, promoting understanding and awareness among the public of issues affecting the Armed Forces and recognising and remembering the sacrifices they make.

At this week’s cabinet meeting councillors reconfirmed their commitment to the covenant and its support for the city’s armed forces community.

Among the covenant’s commitments made by the city council are additional preference for ex-armed forces members who become homeless and where they are receiving benefits the council will not take into account war disablement pensions.

The council also provides free building control advice and will not charge for any applications made for extensions or alterations to their home and discounts to defence privilege card holders to use at the Guildhall.

It also pledges to work with armed forces on efforts such as the sale of poppies for Remembrance Sunday and maintaining the war memorial at the cenotaph in Gloucester Park and the war graves at Tredworth Cemetery.

Cllr Jennie Watkins, cabinet member for communities and neighbourhoods said: “It’s at this time of year we come together as a nation to remember the many sacrifices our armed forces make on our behalf and as a council we’d like to reconfirm our commitment to the covenant and confirm our thanks and gratitude to both veterans and serving personnel within Gloucester.”