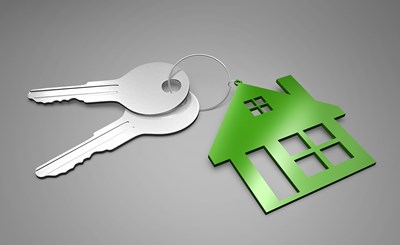 The council has not been able to process searches since December due to a cyber incident, however the service has now been restored.

It’s expected that it could take around five weeks to process the current backlog, which will be tackled in the order that applications were submitted.

However, officers will be working hard to clear the applications as quickly as possible and new applications will now be accepted.

Cllr Richard Cook, Leader of Gloucester City Council, said: “We’re pleased to be able to announce that we’re once again able to provide this very important service which we know is vital to many of our residents.

“We’d like to thank people for their understanding and reassure them that we’re doing everything we can to process any applications which we have previously received.”