Councillors are set to hear a report into the work of the Stronger and Safer Gloucester Partnership (SSGP) during 2020/21 at a meeting of Gloucester City Council’s cabinet. 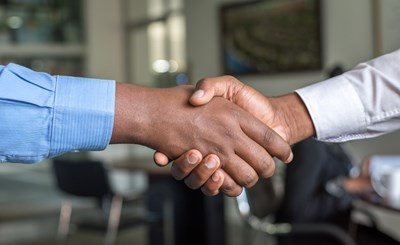 The city council works in partnership with various organisations, including the police, county council and homeless and housing groups, to deliver community safety work across the city.

It aims to focus on health and wellbeing in its bid to tackle crime and anti-social behaviour and has overseen lots of positive and progressive work in Gloucester.

In the last year that has included:

The work of the SSGP will continue into 2021/22 and has been awarded £30,000 from the Office of the Police and Crime Commissioner to fund four projects.

Cllr Jennie Watkins, cabinet member for communities and neighbourhoods at Gloucester City Council, said: “The Stronger and Safer Gloucester Partnership is a very successful initiative that has led to a great deal of improvements and positive work across Gloucester. By working together with other agencies we can really make a difference to our communities and I look forward to seeing this work continue.”

The report will be presented to the city council’s cabinet at a meeting on Wednesday 10 March and can be viewed here.