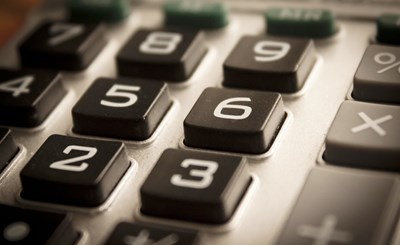 Despite the challenging times which will have an impact on the authority’s finances, the council continues its commitment to regeneration with a view to helping the city recover from the pandemic.

The budget includes a pledge to spend £113.9million on the ambitious development of The Forum, the digital campus set to give a boost to the city centre along with the revamp of Kings Square, improvements for Kings Walk and the train station, which is due to undergo extensive improvements.

Funding has also been set aside for the Cathedral Quarter Heritage Action Zone which will see the regeneration of Westgate Street with heritage as the driving force.

Three of the amendments put forward by opposition councillors were approved. They include dropping proposed car parking charge increases at a cost of £55,000 and an estimated £40,000 for the purchase and maintenance of equipment to live stream Council meetings.

Any additional funding for the budget, above what is allocated by central government, will be raised through a 2.4 percentage increase in city council precept (£5 per year for band D homes).

The plan outlines a number of efficiencies and budget savings including a £200,000 saving as a result of the expected disposal of the HKP warehouses at Gloucester Docks.

Councillor Richard Cook, leader of Gloucester City Council, said: “This is an extremely challenging time financially for everyone including the city council. The pandemic has seen a drop in our income which means we have had to make savings where we can. However, we believe this plan will put the city in a strong position for the recovery and support the future growth and regeneration of our city.”