Gloucester is set to welcome the symbol of the Commonwealth Games, The Queen’s Baton, on Tuesday 5 July. 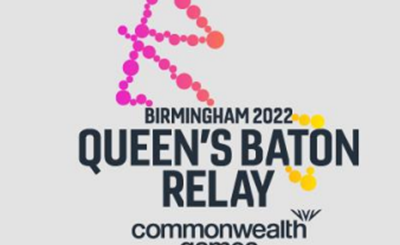 The Baton’s journey brings together and celebrates communities across the Commonwealth during the build up to 11 days of show-stopping sport at the Birmingham 2022 Commonwealth Games.

It will arrive at Gloucester Docks by boat, before making its way up Southgate Street to the Cross.

It will then be carried up Westgate Street through the Cathedral Grounds before being carried to Kings Square for a celebratory event.

The relay began on 7 October last year at Buckingham Palace, when The Queen placed her message to the Commonwealth onto the Baton. It is travelling for a total 294 days visiting all nations and territories of the Commonwealth. 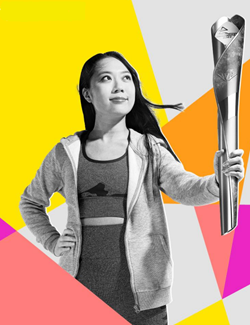 The Baton’s epic journey has seen it visit Europe, Africa, Asia, Oceania, the Caribbean, and the Americas, before returning to England in July 2022 for the final countdown to the Commonwealth Games.

It will then travel around England for 25 days, before the Relay officially ends at the Opening Ceremony of the Commonwealth Games on July 28.

Councillor Andy Lewis, cabinet member for culture and leisure at Gloucester City Council, said: “I’m delighted that we’re welcoming the baton to our beautiful and historic city. I would encourage residents and visitors alike to come and see this symbol of hope, solidarity and collaboration across the Commonwealth.”

More details about the baton relay including time and the exact route will be published soon.