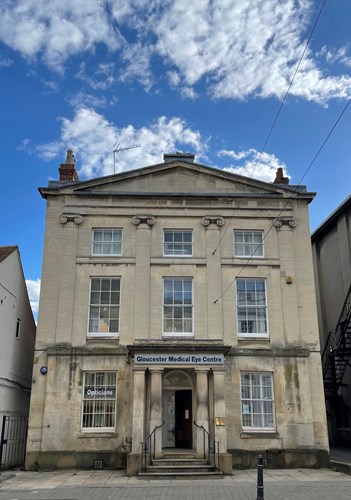 58 Eastgate Street was transformed from a former office into four flats in 2018. The former offices on the first and second floors were vacant for four years before being re-purposed. Transforming this iconic Grade II listed building on Eastgate Street has brought the building back to life.

58 Eastgate Street is a Grade II listed building dating from the early 19th century located in the St Michael’s Conservation Area. Although the building was unoccupied on the first and second floors for almost four years the building was in a good condition. 58 Eastgate Street features a number of architectural characteristics including the staircase, fireplaces, joinery and cornices, all of which needed to be preserved.

The proposal was for a change of use of the two upper floors from office use to residential. The use of the ground floor remained unchanged. 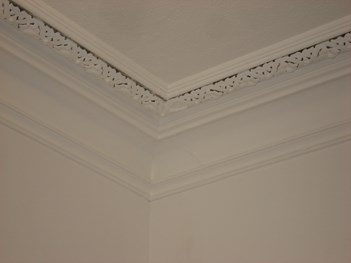 The owner of the building worked closely with Gloucester City Council’s heritage team and Historic England to ensure the historic features of the building were preserved and ensure that the upper floors of did not fall into disrepair.

Although converting the Grade II listed building was not particularly challenging because the exterior of the building remained unchanged, the owner did have to provide detailed noise surveys due to the location of the building. To mitigate external noise acoustic vents were installed to provide passive background ventilation and minimise noise pollution.

The change of use on the upper floors of 58 Eastgate Street has brought a substantial part of this building back into more effective use and has created four high quality residential flats in the city centre.

Gloucester City Council were great at assisting me throughout the planning process and actively wanted to help bring the building back into use. I am now receiving steady rental income from this property and look forward to working with the council on future projects. – Owner of 58 Eastgate Street